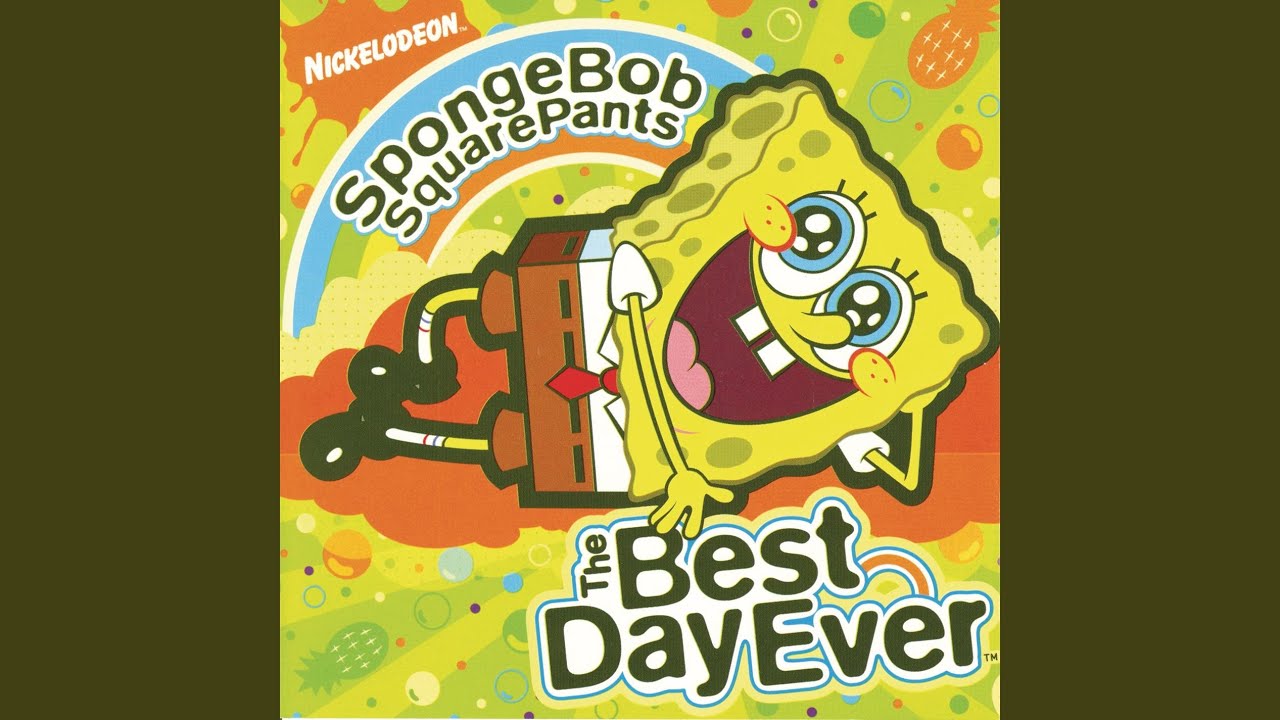 The Best Day Ever is a SpongeBob SquarePants album that was released on September 12, 2006. None of its songs, except “Best Day Ever,” come from the show.

It is a concept album centered around Bikini Bottom’s local radio station WH20 playing the greatest hits of SpongeBob and company’s new band, SpongeBob and the Hi-Seas.

SpongeBob SquarePants is an American animated television series. Created by former marine biologist and animator Stephen Hillenburg, it is broadcasted on Nickelodeon, an American cable network. Since its debut on May 1, 1999, the series has aired over 200 episodes and is currently in its twelfth season, which premiered on November 11, 2018. The series follows the adventures of the title character and his various friends in the fictional underwater city of Bikini Bottom.